That Elusive Quality of Life

The two doctors were angry with each other, but you could only tell it by the way they lifted or dropped their brows over the white surgical masks and beneath the white surgical caps. They were both relatively tall men but the one holding an electric saw loosely in his slick gloved hand was younger than the other, and that was visible in his eyes as well. He had blue, bright, sympathetic eyes. 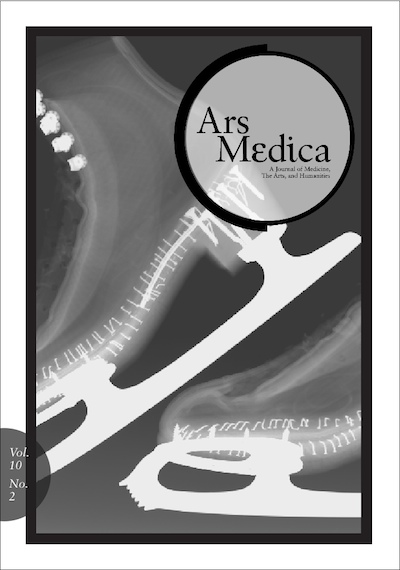