This is a non-fiction story about my father who lost approximately 15 years of long-term memory and his short term memory overnight. The story takes place in the hospital during the time of attempted diagnoses. Faced with this illness, I learn that there are still afflictions that our modern medical science can not yet explain.

At the time I wrote this story (2013), my father was still ill. He never regained his long or short-term memory. Ten months into his illness he began to have grand mal seizures, which indicated a progressive autoimmune disease. Doctors performed additional tests. One was for a brain auto-immune disease called anti-NMDA-receptor autoimmune encephalitis and is only tested for in Spain by a doctor named Josep Dalmau. My father died exactly a year after the sudden onset of the illness, likely due to his heart stopping from a seizure. The day after that, it was confirmed that he did have the autoimmune disease that is only tested for in Spain.

This story was long-listed for Canada Writes in 2013. 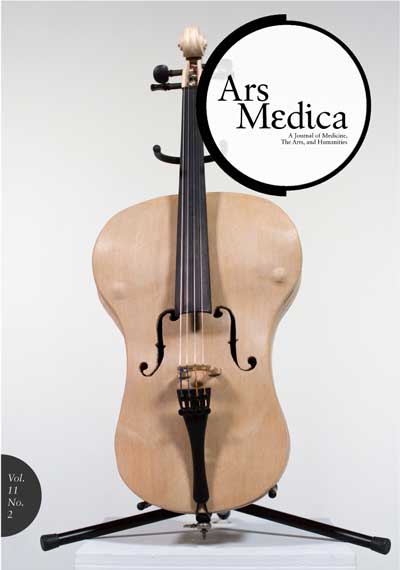