Sanctuaries, Gateways: The Sonic Spaces of Curative and Palliative Music in Medieval Cloister and Infirmary

The medieval monastery or convent was characterized by specific patterns of sound. Within it were spaces dedicated to particular functions, each of which generated patterns of sound that changed over time. the library, for example, started as a place of considerable noise, as readers pronounced aloud the texts before them; it later grew quieter, as silent reading became the norm. 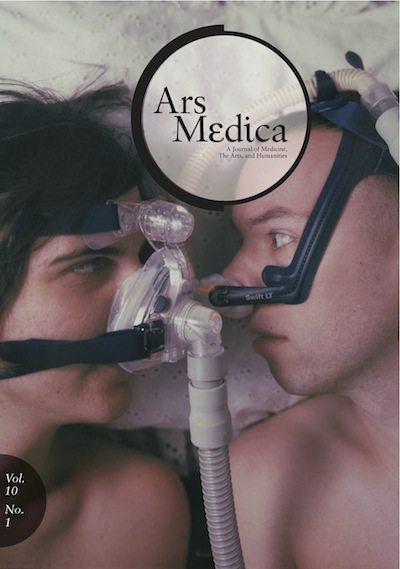