These poems are part of a larger cycle of poems about Celeste Gerber Ackerman, an American who traveled to Labrador in the 1940s as part of the Grenfell Nursing Mission and remained in Labrador for the rest of her life, and of her husband Gordon Ackerman. Some of the poems are specifically about medical topics and the nursing mission, while others speak more broadly of life (and death) in Labrador.

Lois Leveen
Lois Leveen is a Kienle Scholar in Medical Humanities at Penn State College of Medicine.  Her poetry has been published in Bridges: A Jewish Feminist Journal, Cloud Bank, Culinate, Monkey Puzzle, and the anthology Just Now edited by Oregon Poet Laureate Peter Sears; one of her poems is engraved on the wall of the Kaiser Permanente Westside Medical Center in Oregon and included in the handbound collection Tranquil Relief Through Nature.  Leveen's first novel, The Secrets of Mary Bowser, published in 2012 by HarperCollins/William Morrow, is based on the true story of a former slave who became a Union spy in the Confederate White House.  Her second novel, Juliet's Nurse, published in 2014 by RandomHouse Canada, imagines the fourteen years leading up to the events in Romeo and Juliet, from the perspective of one of Shakespeare's most comic, tragic, and memorable female characters.  Leveen has also been published in/on NPR, The New York Times, The Atlantic, The Los Angeles Review of Books, The Chicago Tribune, The Wall Street Journal, The Oregon Literary Review, and numerous other literary and scholarly journals and anthologies.  She lives in a bright green house in Portland, Oregon, with two cats, one Canadian, and 120,000 honeybees. 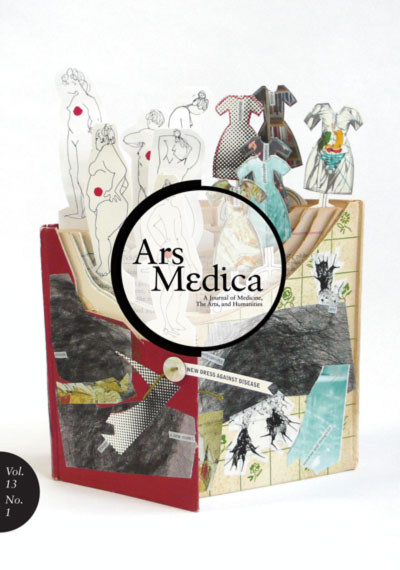