Her vespers sung for Philip Sparrow, Jane,
entitled to relief of sorrow, got
instead unwelcome praise from polyglot
but zany poet of the court.

Lucretius noticed the unnaturalness
of things, the jamais vu aspect of sky,
and even skin, when one has spent time less
in observation than in scraping by.

i used to take tea with a dash of milk,
until i read the milk undid some good
the tea might do me. no more suave-as-silk
dilution.

Dan Campion, PhD, is an editor and writer who has worked at ACT, the Follett Publishing Company and Encyclopaedia Britannica. He has taught at the University of Illinois at Chicago and the University of Iowa. His poetry has appeared in English Journal, Light, Poetry, Rolling Stone and many other magazines. 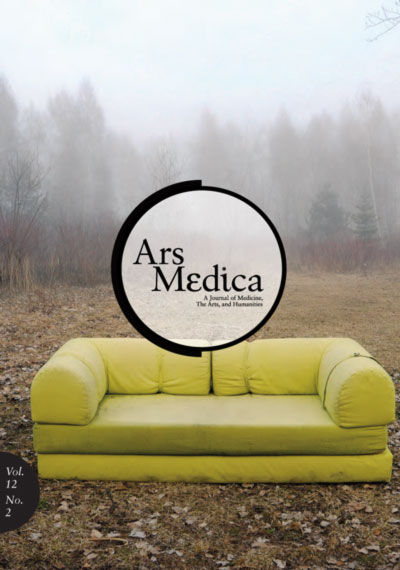