The Lunger in the Attic/The Dead Abandoned at Crest Sanatorium, 1935

These poems in the voices of tuberculosis patients, nurses, doctors, and family members are part of a collection in progress based on research about a turn of the 20th century TB Sanatorium. The Crest Sanatorium is imaginary but, I hope to fairly and empathetically give voice to patients who might have sought treatment, or medical staff who may have given treatment at a sanatorium. I hope to also capture the stigma patients experienced and the difficulty in treating the disease medical staff faced, yet also the continued human capacity to heal and survive.

Lisa Alexander Baron is the author of four poetry collections, including While She Poses, based on images of women in visual art (Aldrich P, 2015).  Her poems have appeared in Chautauqua, THEMA, Confrontation, Cha: An Asian Literary Journal, and The Fourth River.  She received an MFA from Vermont College of Fine Arts and teaches advocacy in writing and speech at Philadelphia-area colleges. 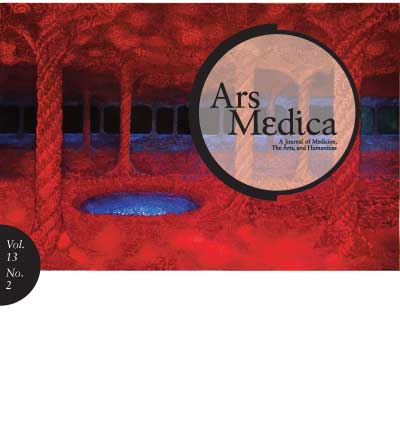