Moving Out is the eleventh of 12 stories in my collection: Watching the Girl You Love Walk Away with Charlie Manson: a year of grief in 12 stories.

A week or two after the current American president was elected, I decided I needed to raise my voice as a writer (I've published two novels and a collection of poetry in addition to loads of online/print journal story and poetry publications). I began a new project: to write a story a month, with each story carrying a place-marker of where we are in the country. The stories are mostly about women, all about people of color, mostly immigrants, and are not political but in their telling they carry a reflection of the eighteen months following the election.

A few months into my project, my oldest son – someone who was actively involved in the democratic process, worked as a reporter and political commentator for his university newspaper -- was killed in a car accident at the age of 21. This is not a manageable thing to have happen. I took a break from everything (in many ways I still do) and what brought me back to these stories was his voice. When I asked him if he was okay on the night of the election results, he said, “Ma, it’s like watching Charlie Manson walk off with the girl you love.” I had written him saying that into that first story of the collection, which delighted him even as he grieved. When I finally went back to the project after his accident, I wrote him into each story, not so much as a full character, but more of a someone wise and good and hopeful passing through. On a personal level, it was a chance to spend a little time with this most exceptional human who is my son; on a broader level, however, it was a way of preserving his presence, not just for me, but for the country he so dearly loved and wished to serve. As I look at this collection now, I am struck by the parallels in my own grief and what we are going through as a nation.

Laila Halaby is the author of two novels, Once in a Promised Landand West of the Jordan, as well as a collection of poetry, my name on his tongue.  She currently works as a counselor with cancer patients, as a program coordinator in an expressive arts program for refugee survivors of torture and trauma, and as a teaching artist/museum educator.  She lives with her family in Tucson, Arizona.

Laila has always been interested in the power of the creative voice and its role in healing from impossible-seeming traumas.  After college she received a Fulbright to study folklore in Jordan.  What started out as listening to Palestinian refugee kids recount folktales turned into a lifelong obsession with stories and creativity as an antidote to suffering and she has spent the last years finding ways to incorporate storytelling in all of her social service jobs.  She designed a series of programs at the VA hospital, including a creative writing class with polytrauma patients. 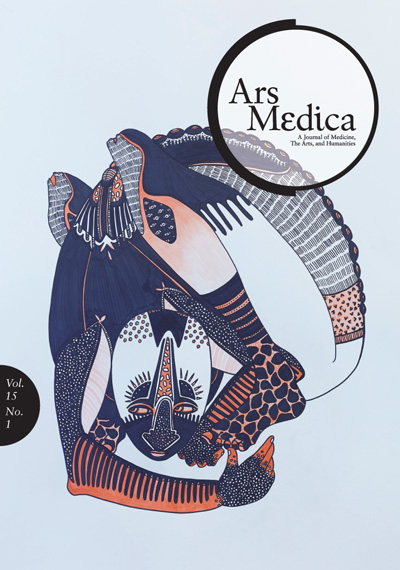